The shooting star memes are probably the most funniest videos I’ve ever seen. Its where some one does something really silly and they make them go back and forwards while making the person look like their traveling through space. You can also search these memes on YouTube 😛     P.S I made this one! 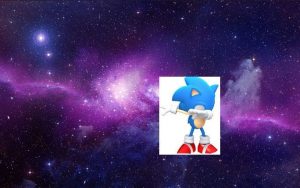 Today I’ve just started a new program called ASK ABOUT IT. It’s where you ask a question  and I’ll answer it as soon as I can.

Please note that your questions will be answered on a Wednesday, Thursday, Saturday and a Sunday at the latest.

Please try it out today and be amazed. 😛

The person that inspires me the most is my Nanna because one day I’ll become just as great a horse rider as her. But theres one thought that goes through my head every time. How do I train with my horse if its on the other side of NSW? I suppose when I go to visit my Nanna she takes me out to the paddock where my horse is but I only visit 1 or 2 times a year so I’m starting to think that I will never be as good as her. I miss my poor Marco Polo. (this is Marco) (And this is my Nanna) 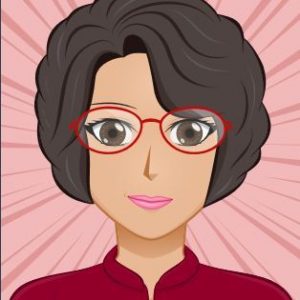 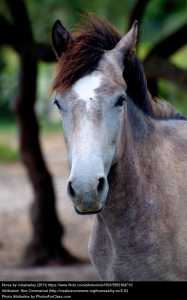 Hello and welcome to my blog and here is how to say welcome in 10 different languages. 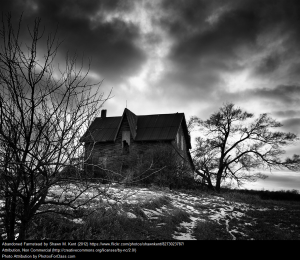 The cold winter winds howls through the windows. Dark clouds circle the house, no soul in sight. Anyone that goes into this house has never come out ALIVE. When you walk near the house you hear the lost forgotten souls that were trapped inside, calling to their loved ones saying, “help me please,” over and over again. “Help me for my soul is trapped and time has stopped. Help me for I am waiting to see the light one more time.”

Please continue my story in the comment section down below thank you  (^O^).

2.What did the hare say on the TV show? ok now rabbit up.

3. A man was walking to the park with his penguin when the police saw him he said “how about you take that penguin back to the zoo” ok said the man and he walked off. The next day the same man was walking down the road with the same penguin when the same police saw this he got angry and he said to the man “I thought I told you to take that penguin back to the zoo!” I did said the man and now i’m taking him to the cinemas.

4.What type of shoes do crocodilians wear?crocs.

5.What do you call a boomerang that doesn’t come back ? a stick.

6.Whats brown and sticky? a stick.

7.What do you call a tomato once it changes form? a squash.

8.What happened to Richards man cave when his nanna moved in? it became a nan cave.

9. Last but not least why did the caterpillar cross the road? because it was riding the chicken.

Hi I’m Sophie and I have some great news I finally got my new beanie boos in the mail and there names are Slush, Wishful and Waddles AND THERE SO CUTE!. Slush is a husky with two blue eyes and blue ears and cute little white paws. Wishful is a unicorn with blue, green, purple and pink dots on her with purple hooves and a pink horn. Waddles is a black penguin with blue eyes and a white chest. So do you have beanie boos and how many do you have ? you can find beanie boos in the following stores  : Big W, Woolworth, Kmart and toy world.: Fun fact there are 152 beanie boos to collect and more 🙂

Splash a 200 million ton female humpback whale flops into the water on her back.

Fun fact: Humpback whales flop onto their back when swimming.

Whales swim in groups called pods. Whales use lots of different sounds to communicate like dolphins.

Whales are big gentle giants well most of them. There is one that is truly a killer its name Killer whale also known  as the Orca.

Orcas have razer sharp teeth to eat and kill. It carefully eyes its prey and when its ready it will launch itself out and grab its prey. It even can get onto land.

Whales are beautiful creatures. They’re also one of the largest mammals but they still have a predator, sharks. The most ruthless killer of the sea, sharks are able to rip whales apart and eat them.

People are able to hop onto boats to watch whales surf the seas. This is called whale watching and sometimes you get to go in the water with them.

So next time you go to the beach start having a whale of a time good bye for now (^o^) /. RayMorris1 via Compfight Teresa Hsu via Compfight

Lately our library blog has had a lack of visits. No more posts or book reviews and very few comments.

So Tenambit if you want our little blog dog to come back start posting more book reviews and writing more comments. Make Mrs Riding’s computer crash because she gets so many comments and book reviews.  Now first to get to the Tenambit library blog you must type in this :tenambit14.edublogs.org

and if that doesn’t work press the menu button on the top left of the screen then press library blog and start commenting and reviewing.

Also when you have leave a comment on my blog.